This deck was originally built in the early 80's and was leaking like a sieve! the deck was built above the garage and had timber top mounted balustrade which had rotted and allowed the very basic waterproofing to fail. We had to replace the decking base and framing due to the rot which meant replacing everything else as well. The cladding had to be replaced as the waterproofing needed to go up behind the cladding to comply with the building code which meant we had to install the new cladding onto a cavity system to also comply with the building code. Not a straight forward process, having to bring an old building up to current code while some of the building was to still maintain the old code! 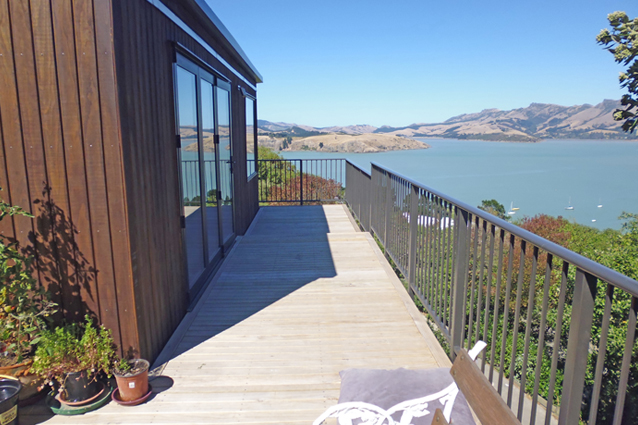 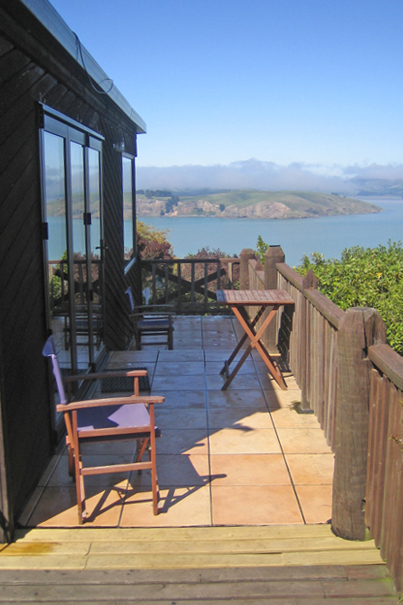 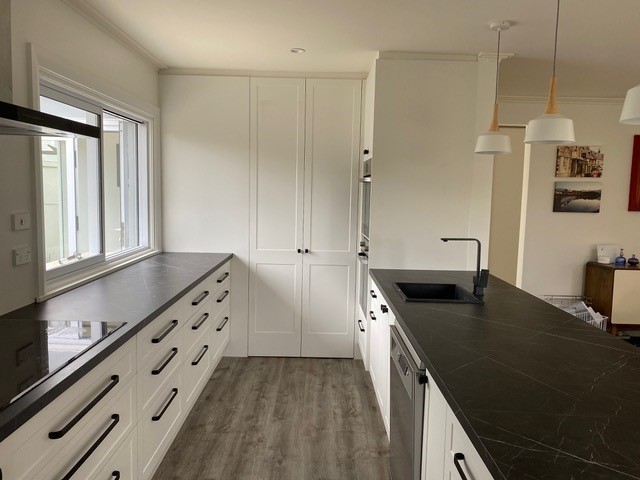 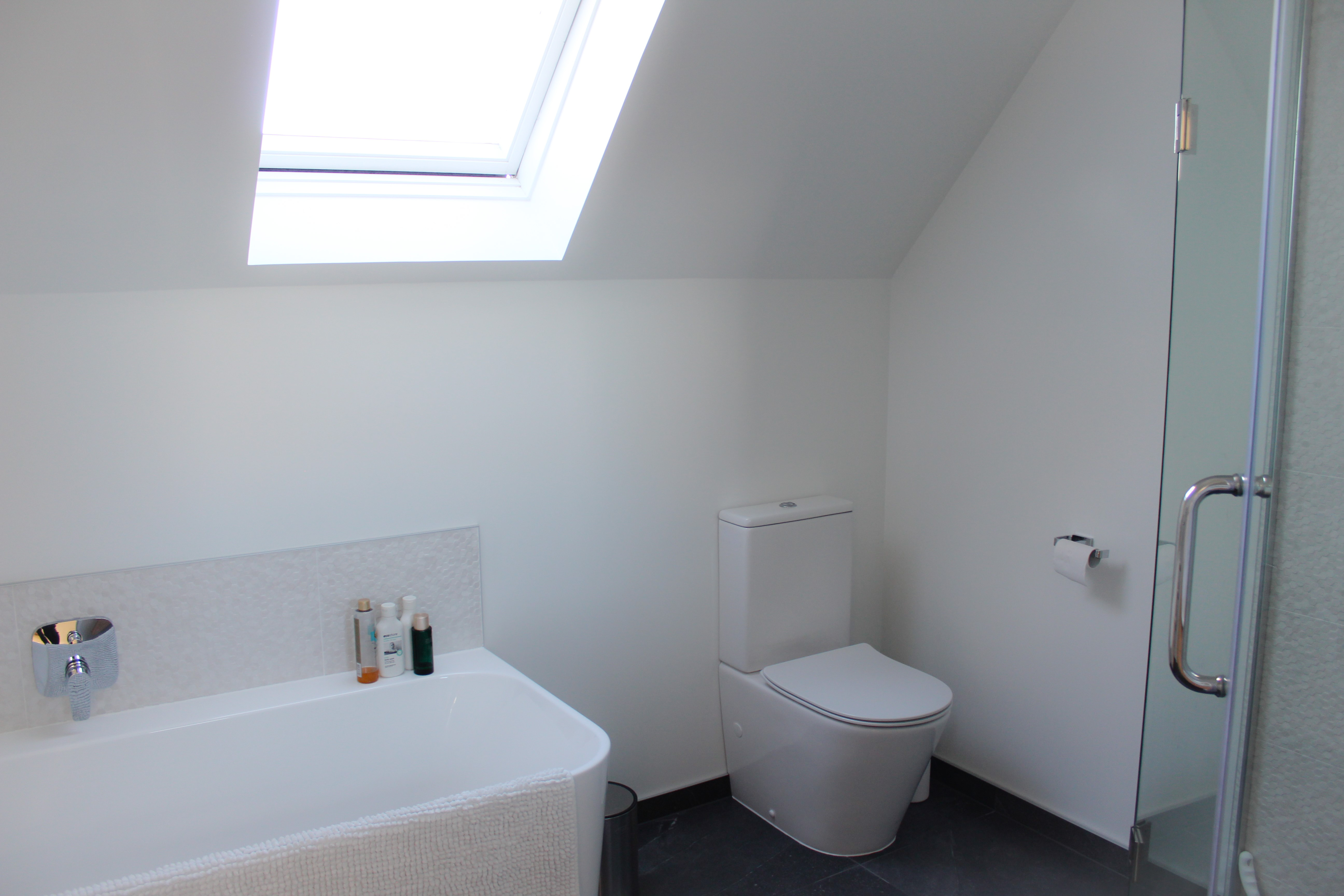 The best way to find out if we can help you, is for us to come and see you – we won't give you the hard sell, but we will give you honest advice.

We're a Christchurch renovation company that specialises in bathrooms, kitchens, alterations and extensions.